LIUNA Local 78 was organized in 1996 by the Laborers International Union of North America (LIUNA). On its first day, the Local had 1,500 members. Since then, due to aggressive organizing and an active membership, the Local has grown steadily. Local 78 was granted jurisdiction over asbestos and lead abatement in Long Island in 2002 and throughout the state of New Jersey in 2008. 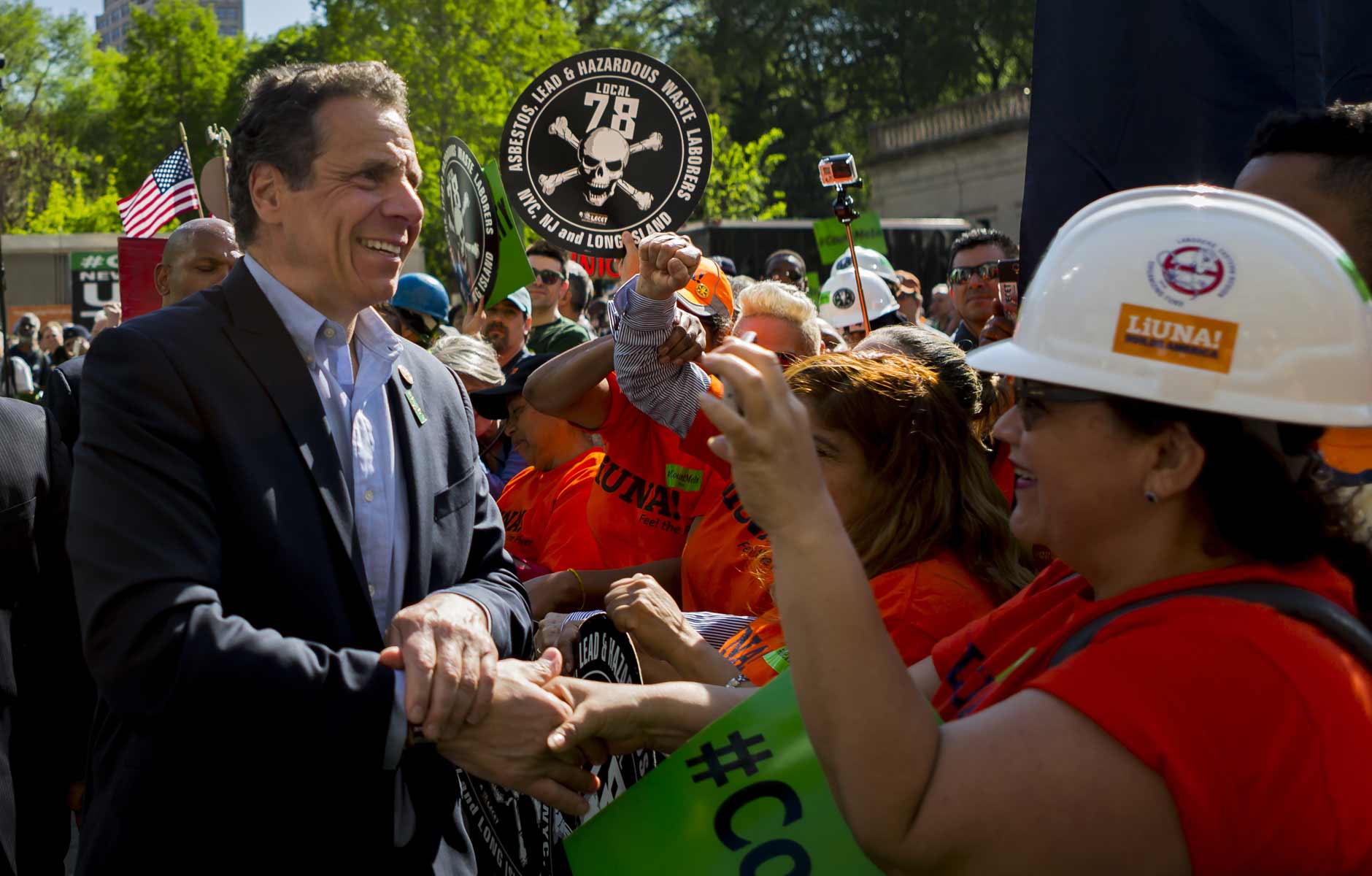 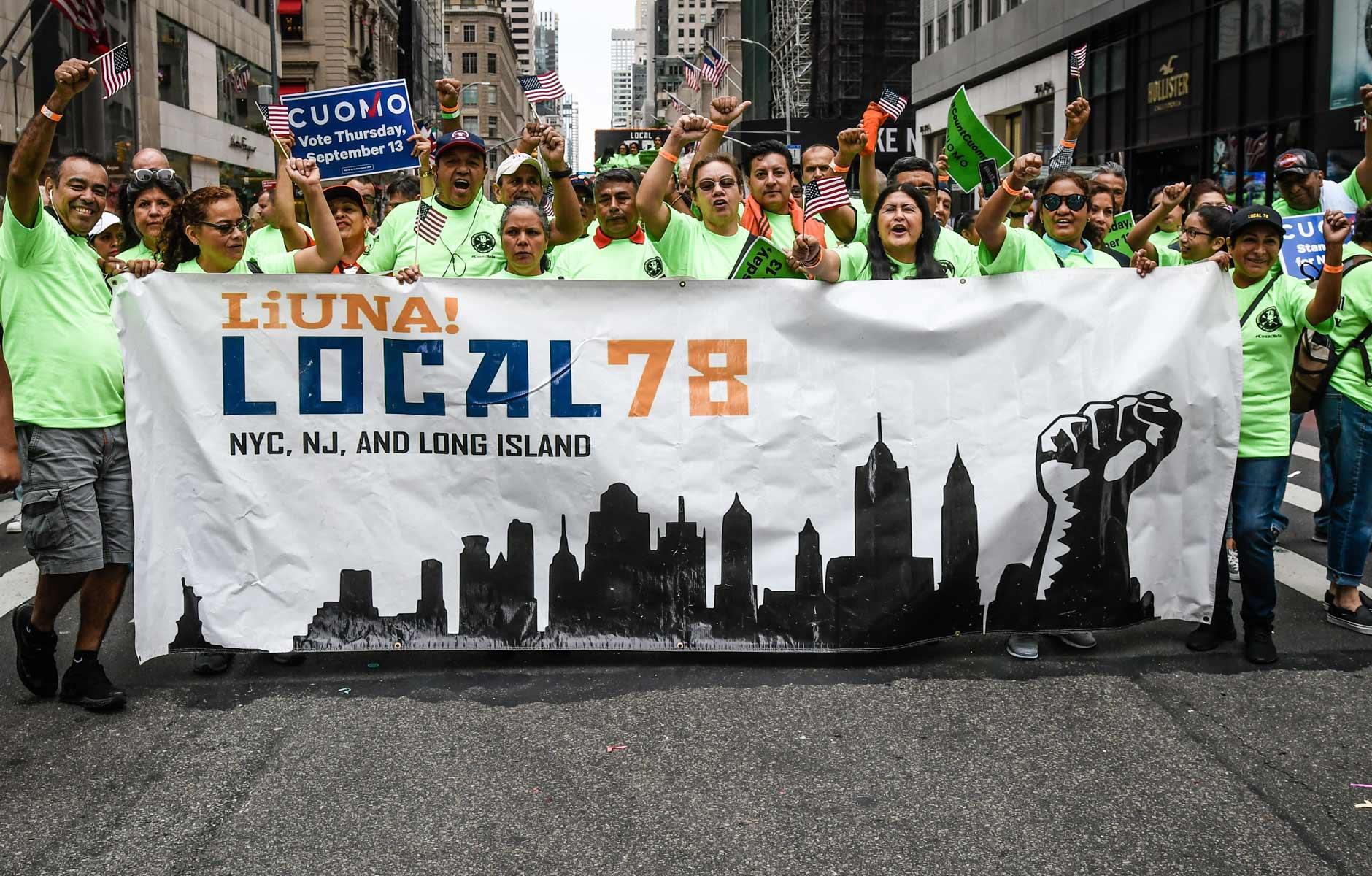 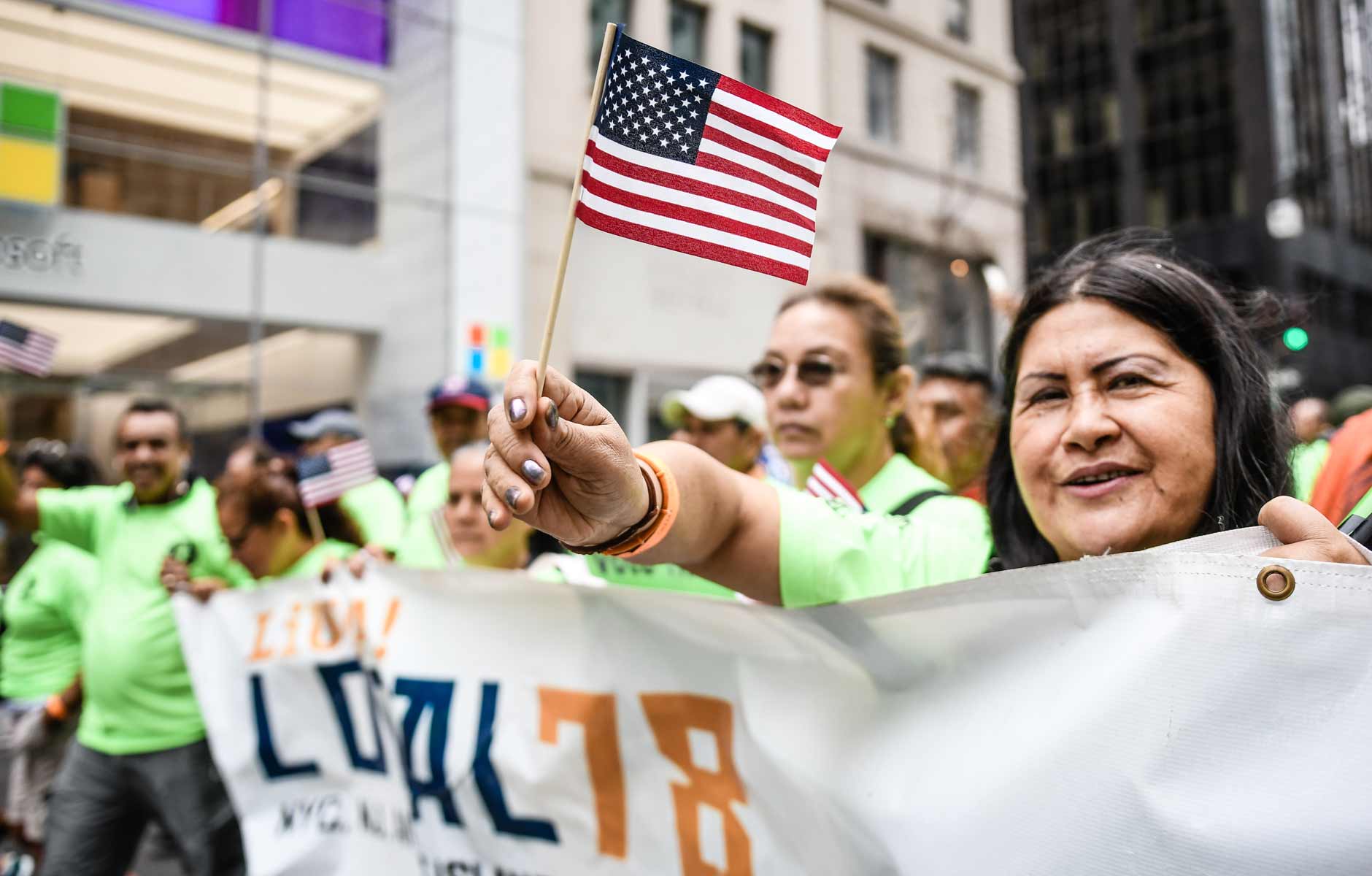 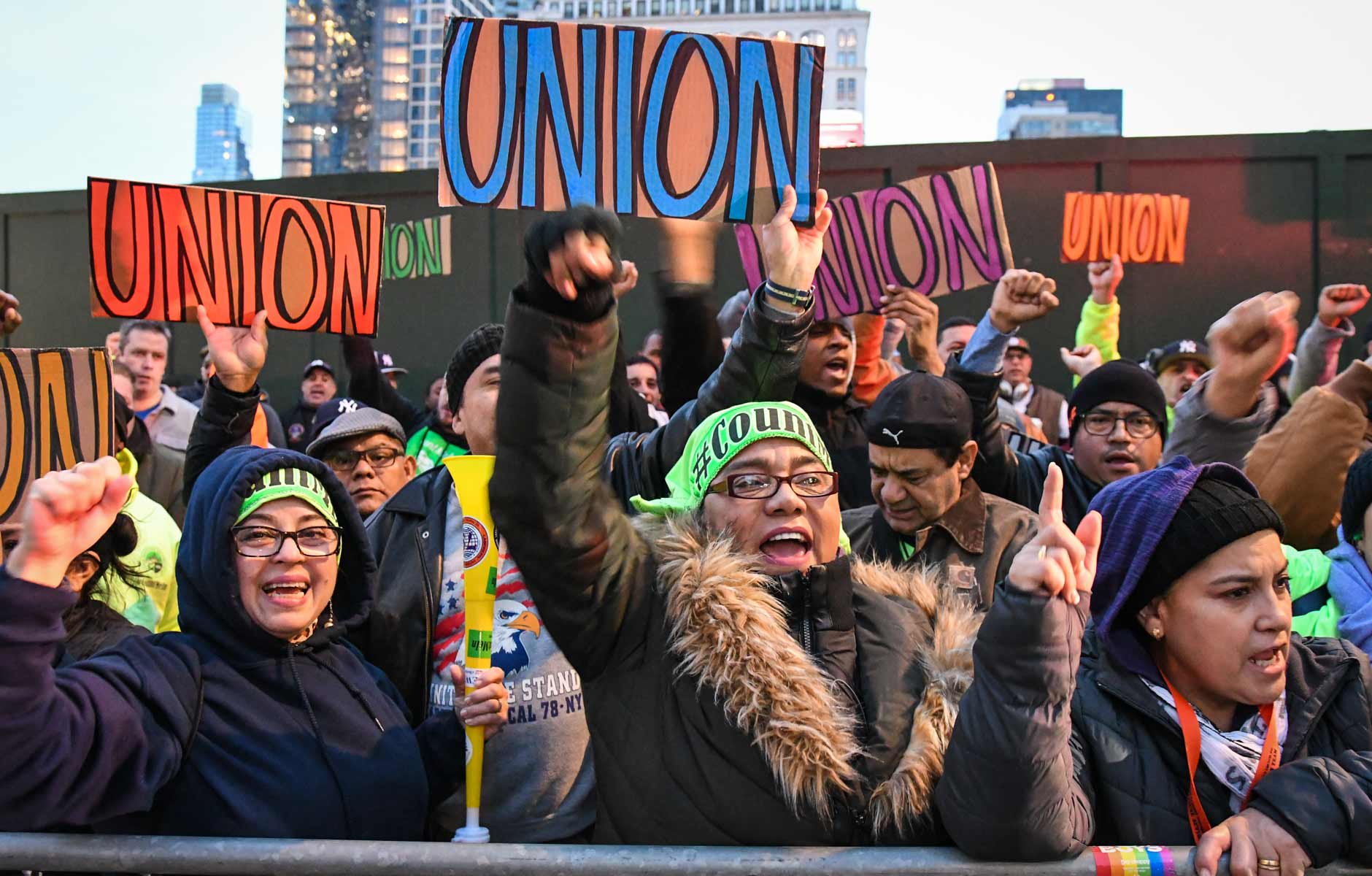 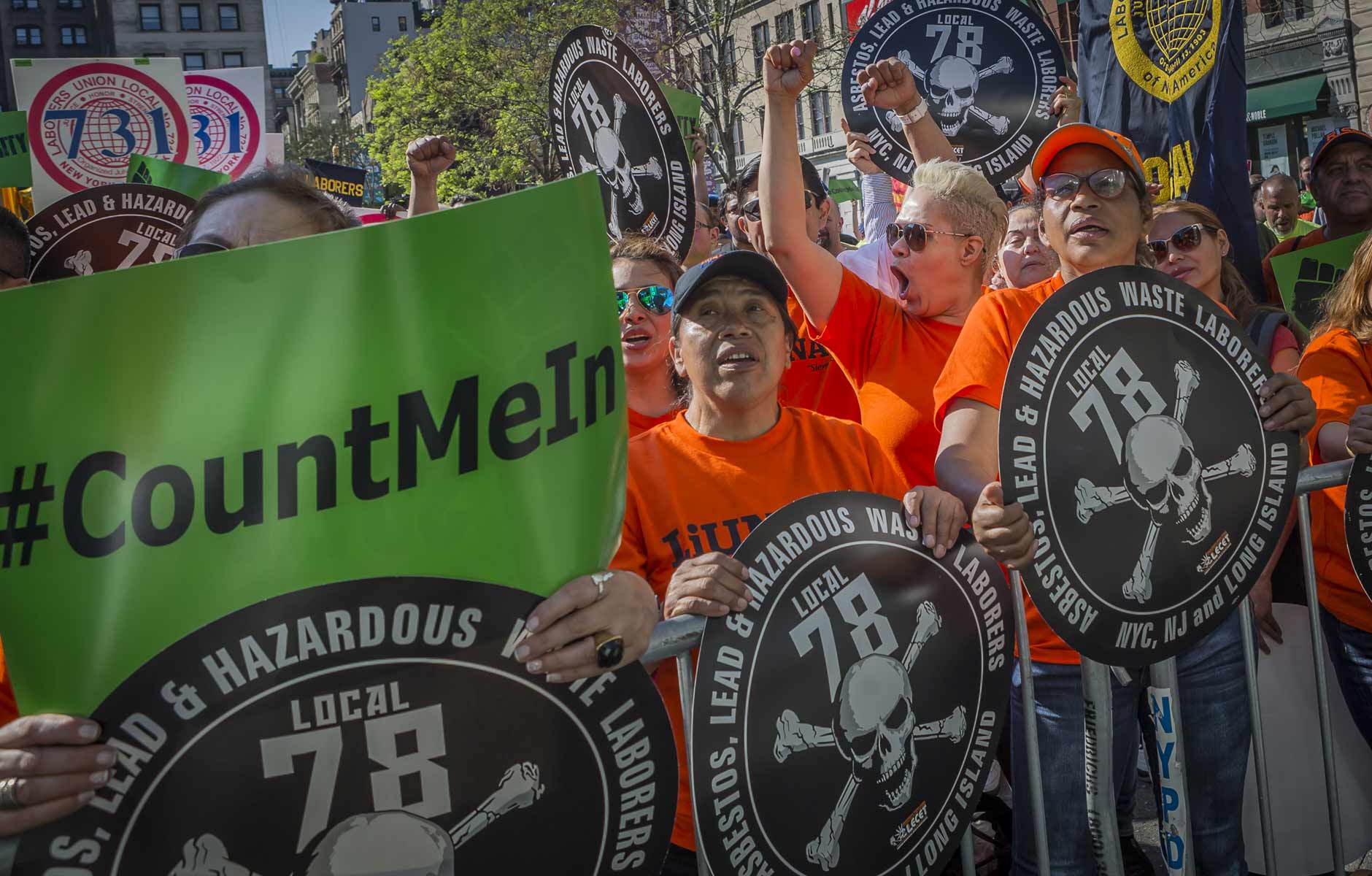 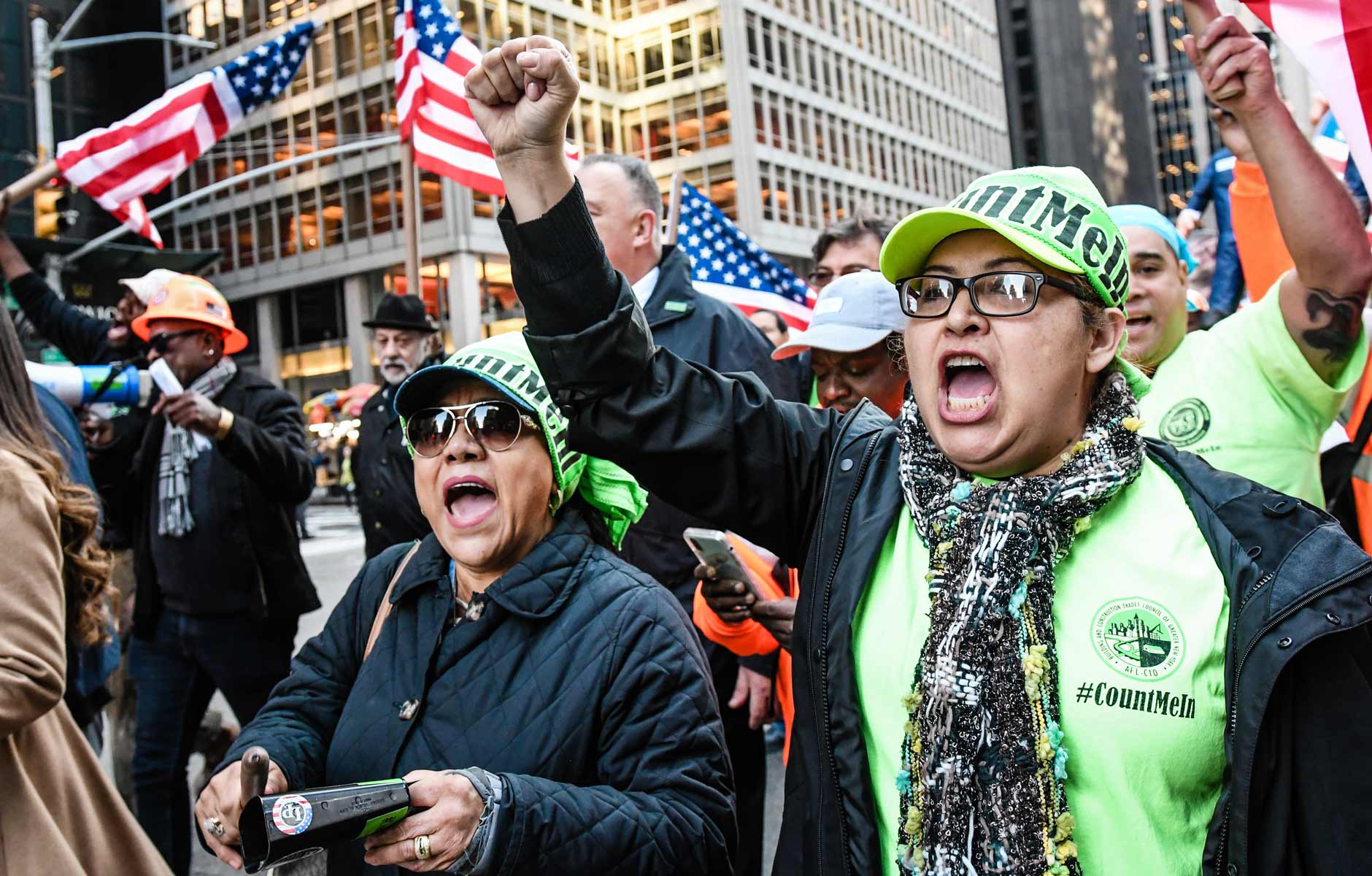 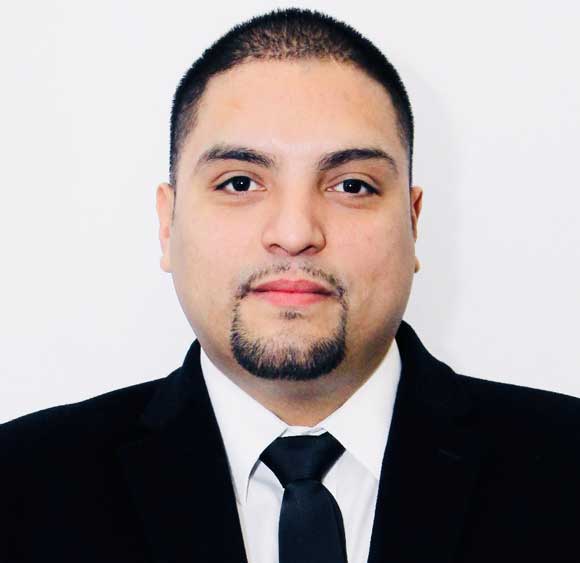 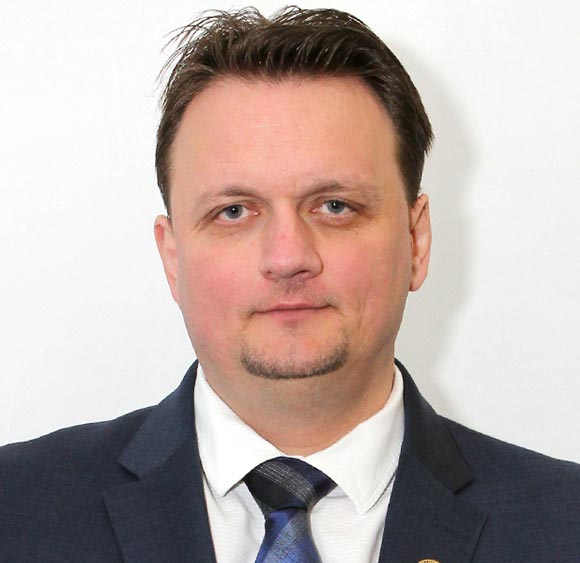