Local 78 Executive Board Sworn In

Local 78 elections are now finalized and Pawel Gruchacz and the entire 78 Unity Slate have won. At a packed in-person union meeting on July 27, 2021, in Queens, NY the new officers were sworn in. LiUNA Vice President and Eastern Regional Manager Raymond M. Pocino attended the meeting and administered the oath to all new officers. 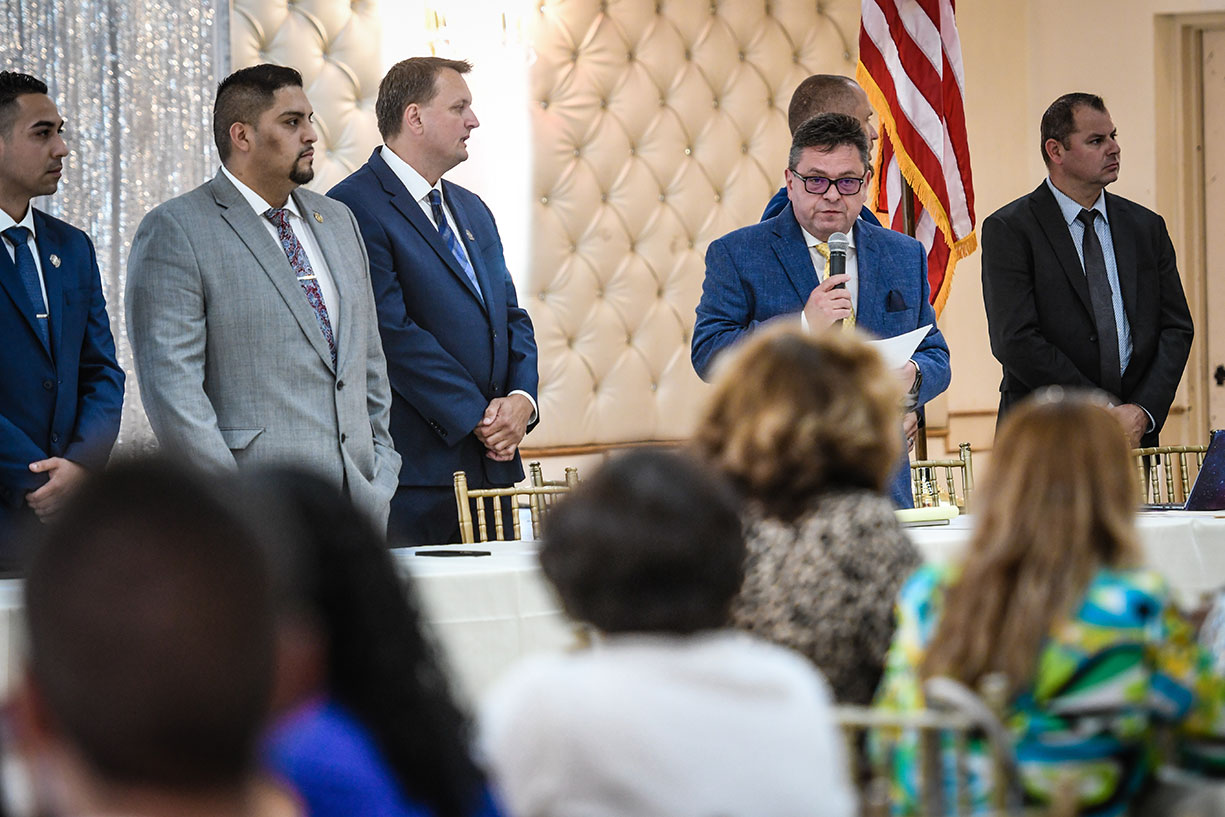 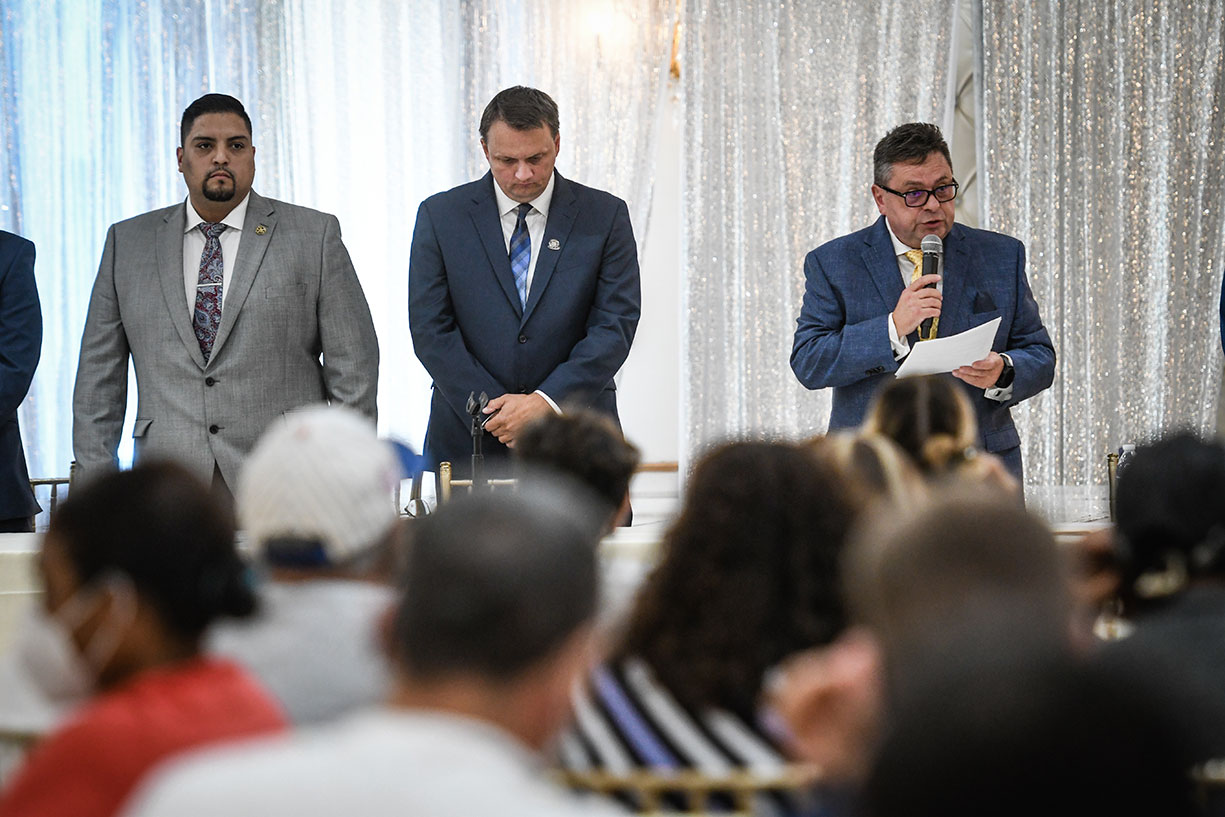 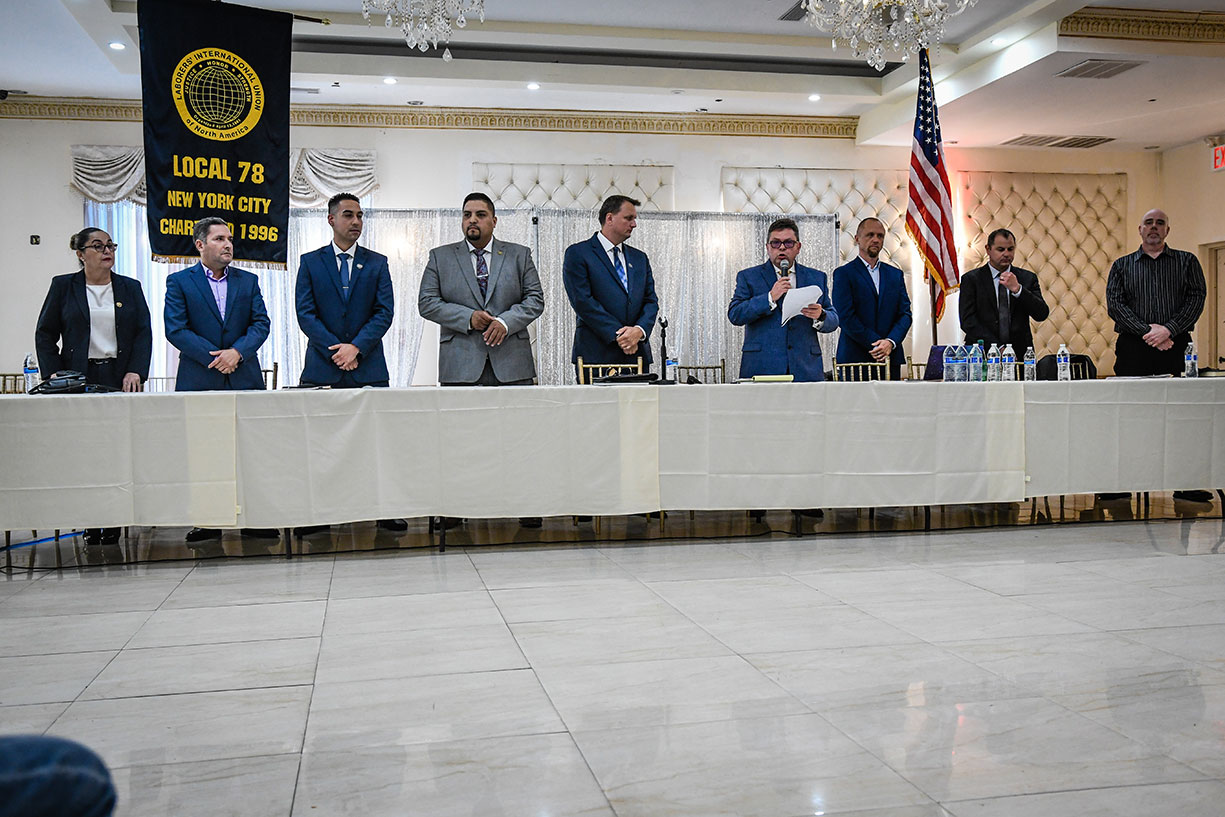 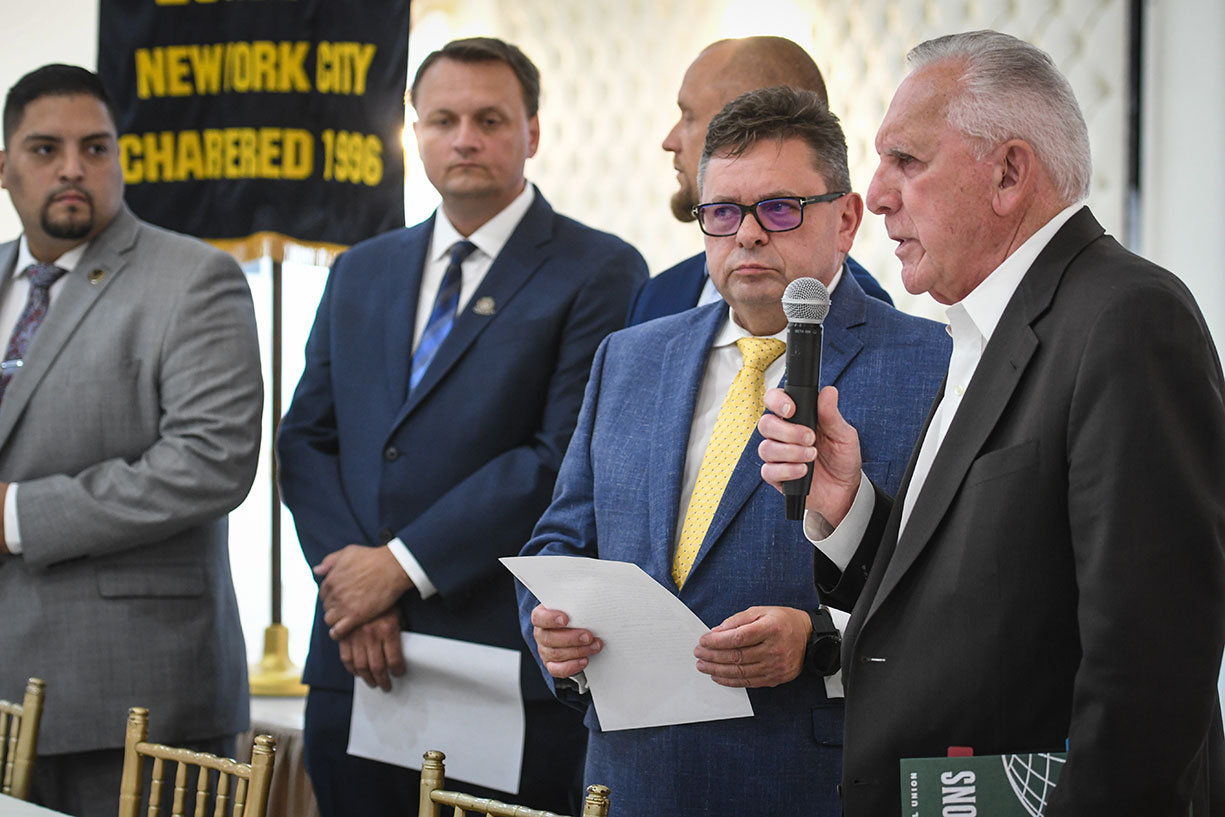 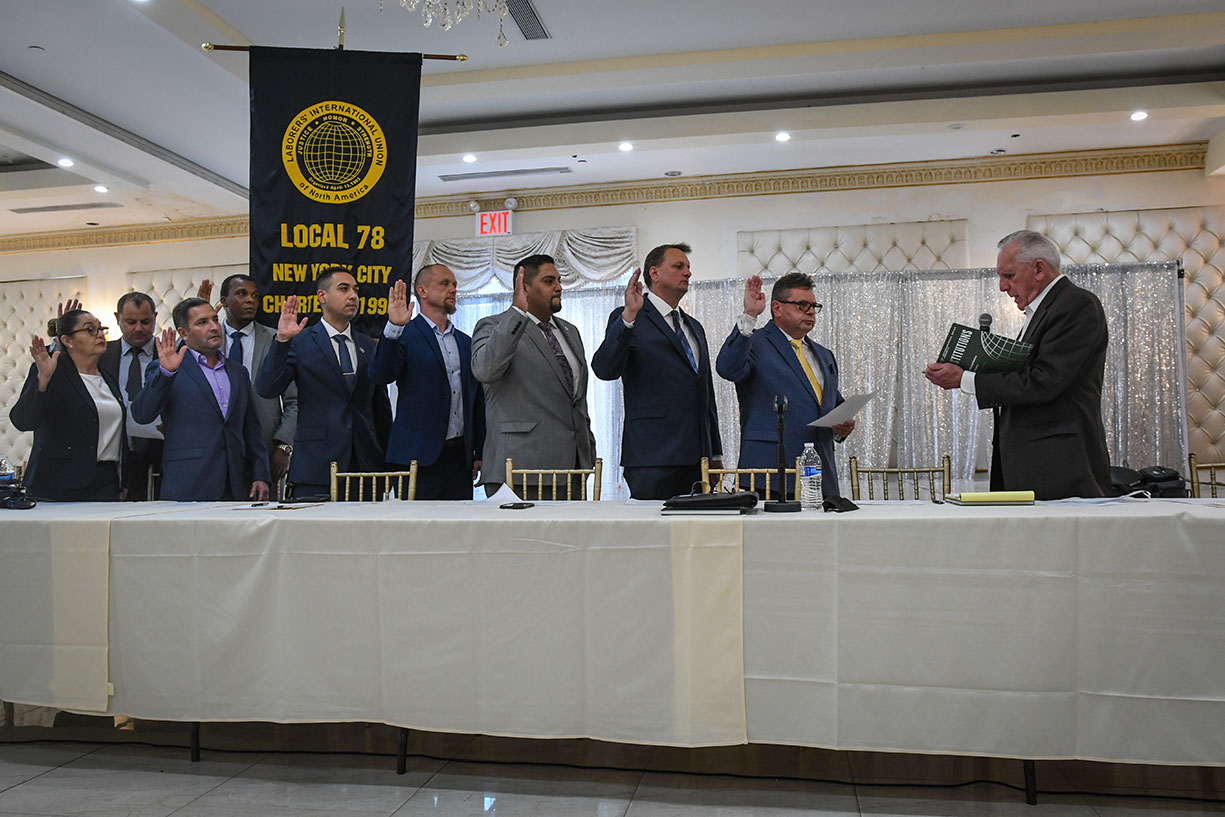 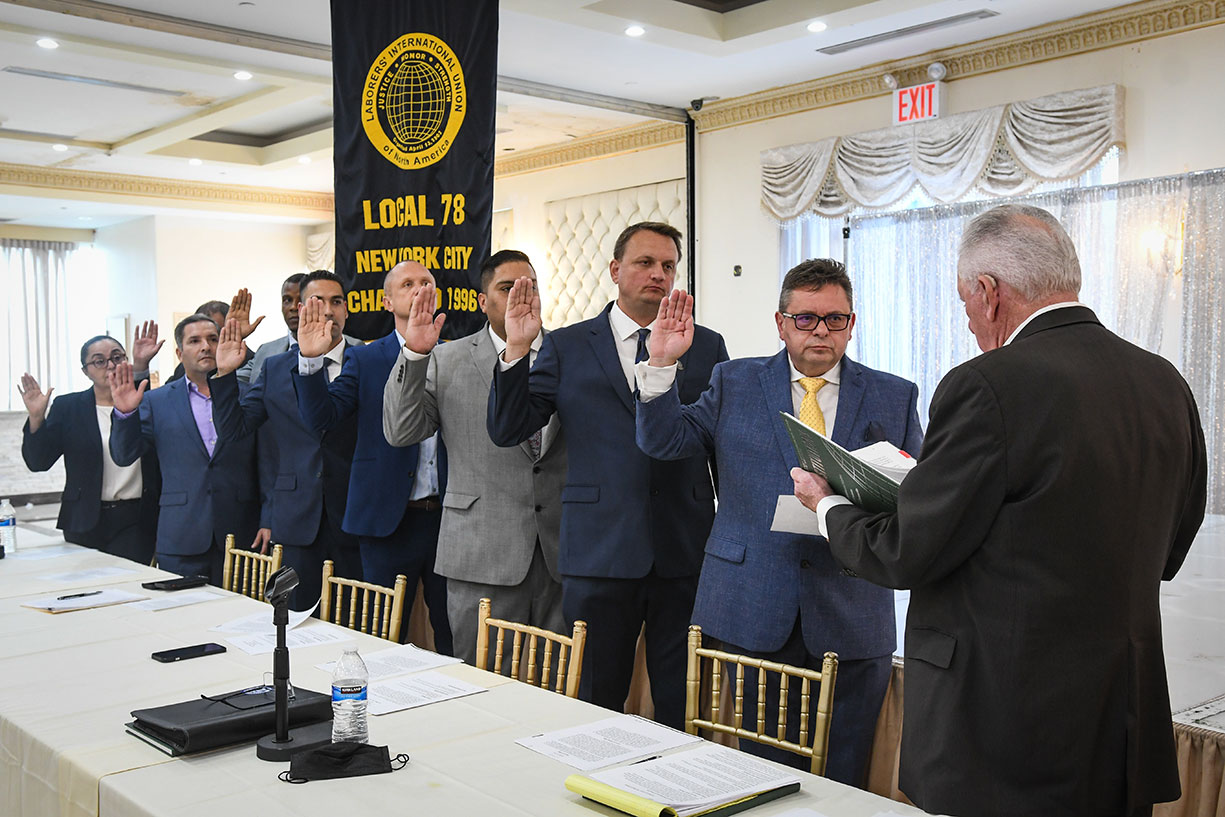 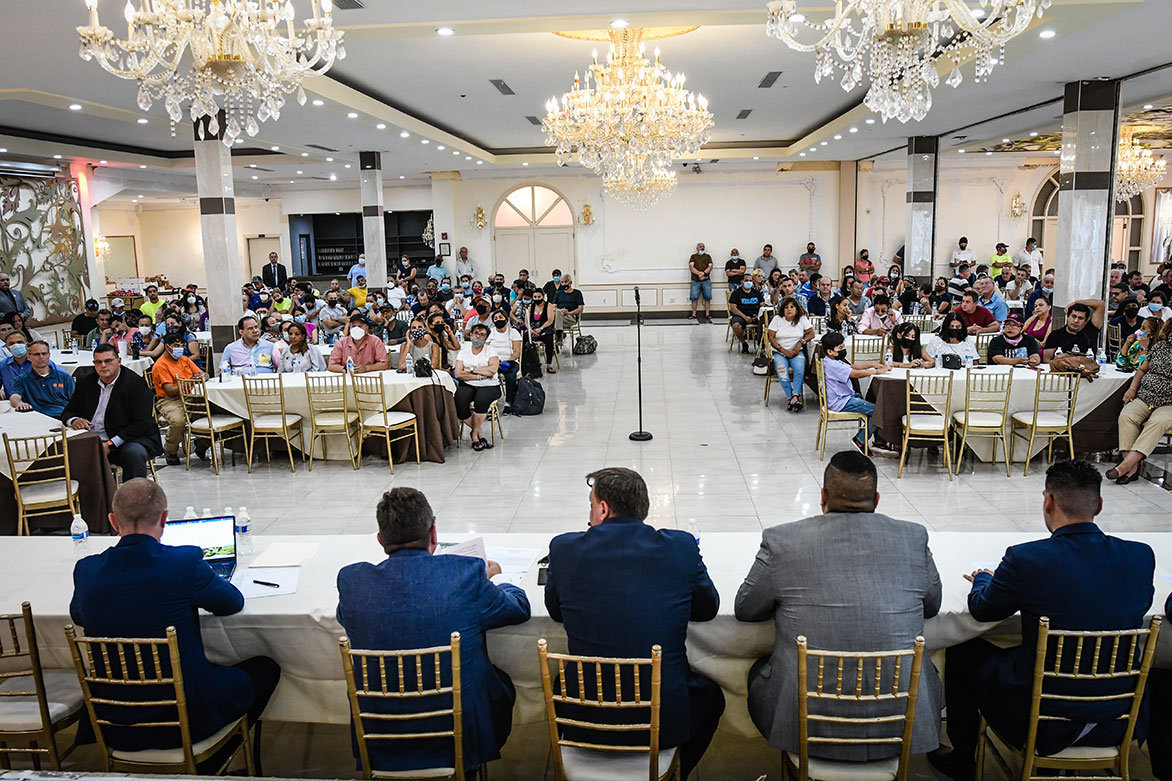 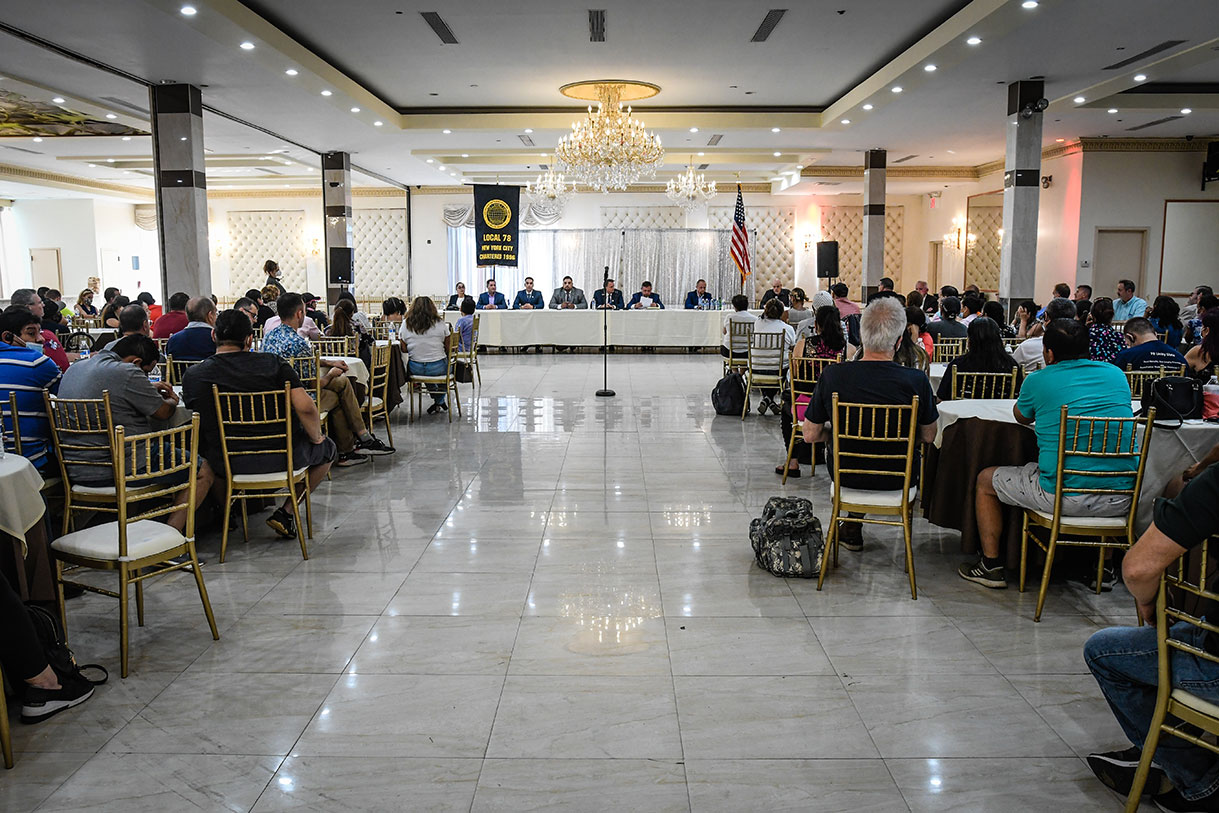 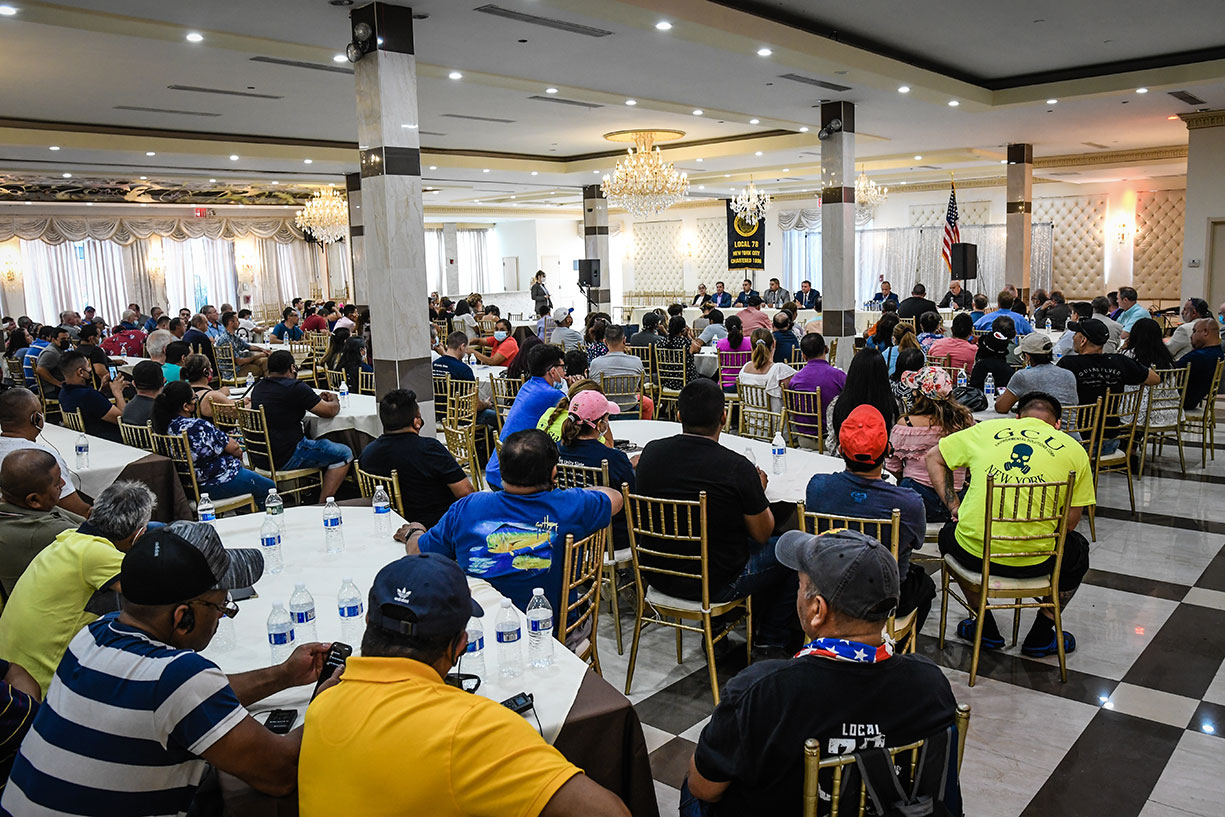 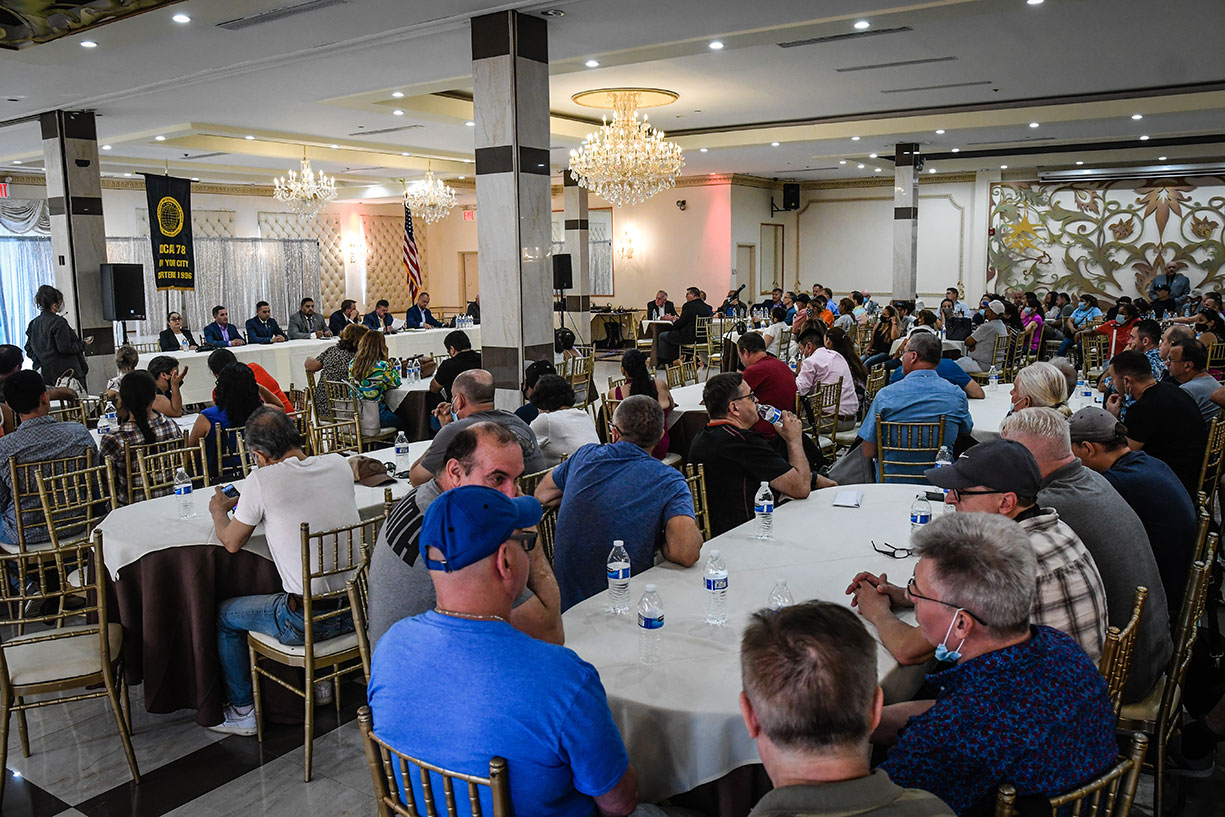 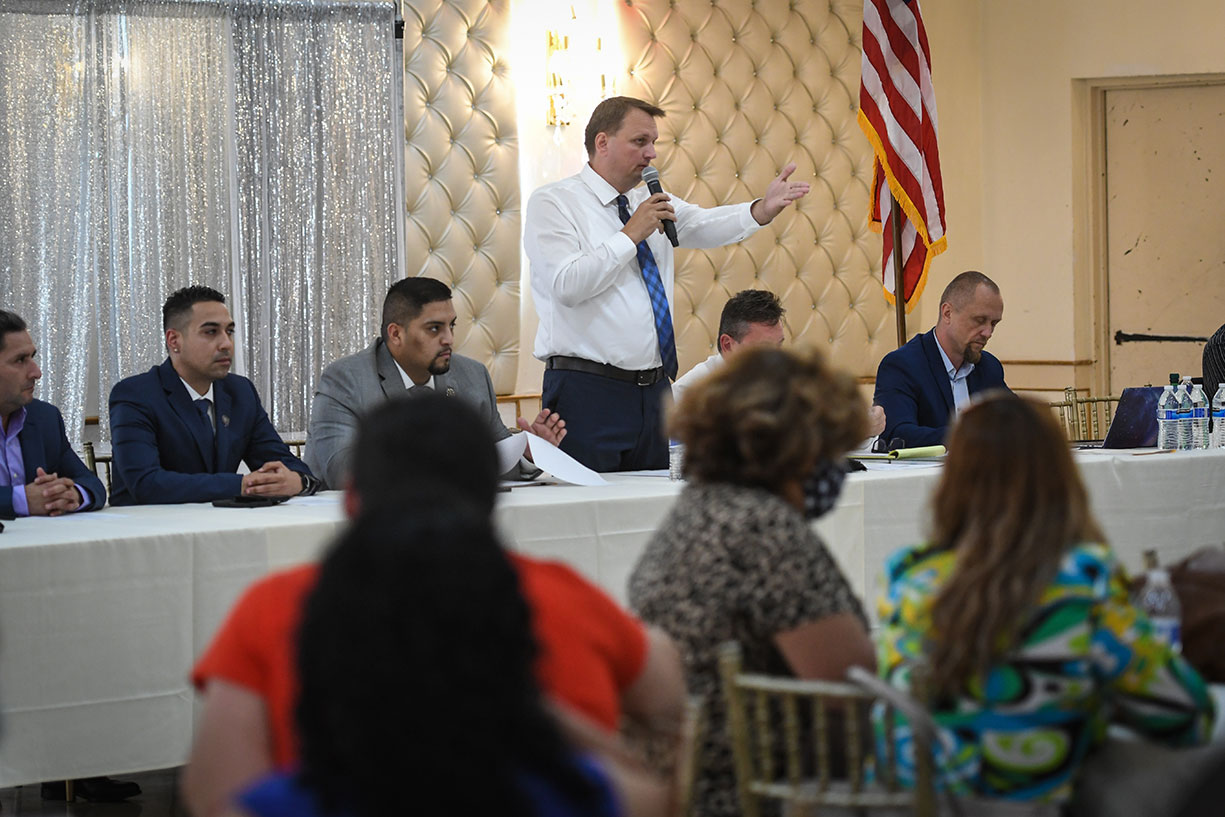 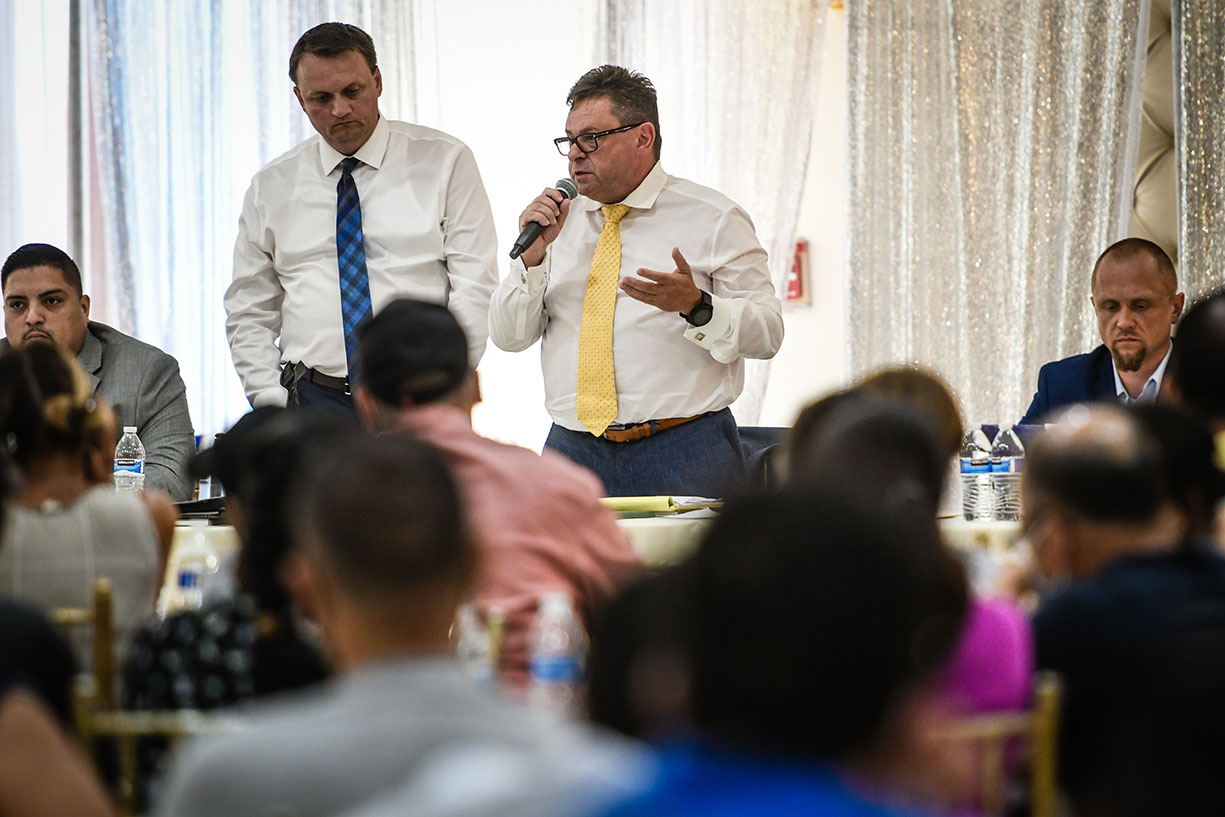 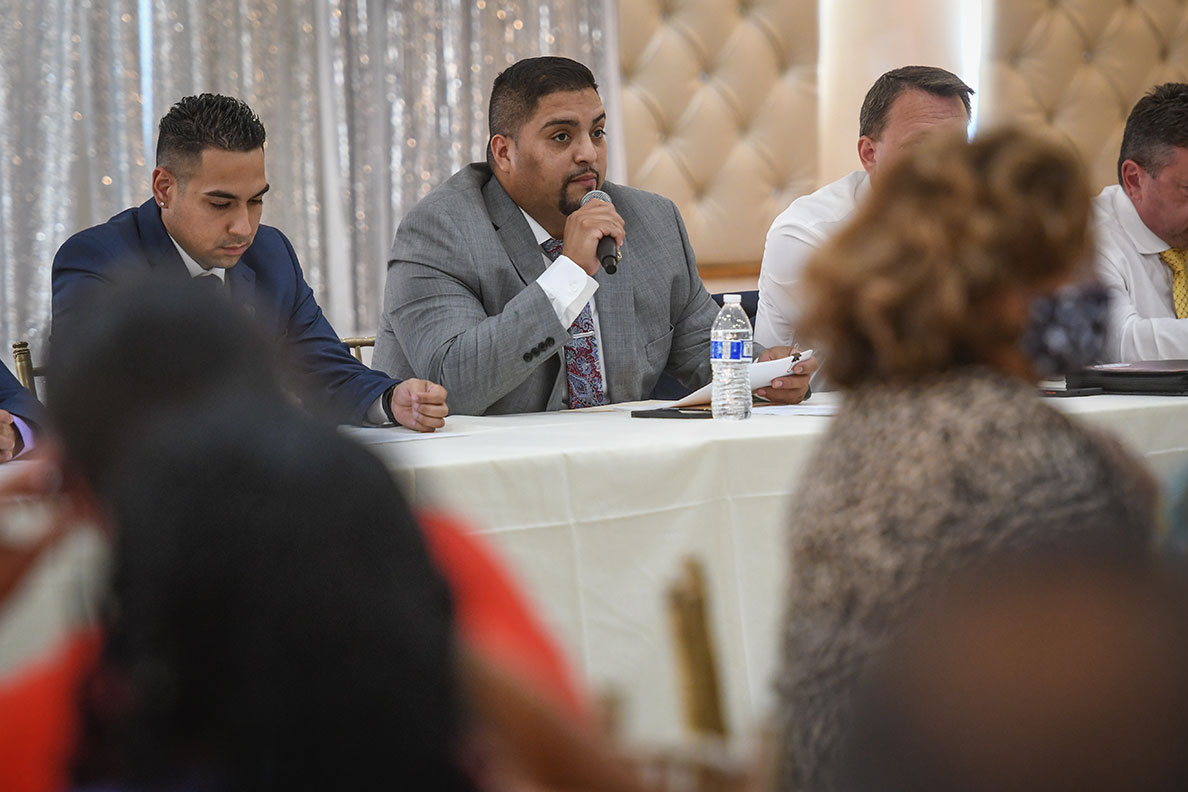